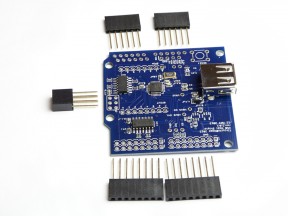 USB Host Shield is an inexpensive ( $25 for the full-sized board and $20 for the Mini variant ) development board designed to be used in embedded applications which require USB Host functionality. The board supports USB 2.0 full/low speed operation. Primary target platform is Arduino, however, it can also be used with any other micro equipped with SPI interface. 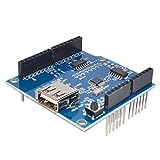 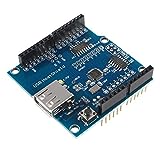 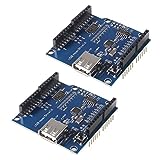 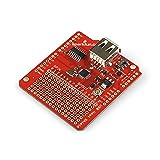 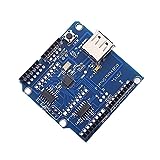 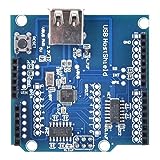 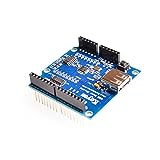 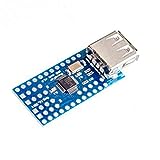 This is a summary page for USB Host Shield project that I started in the spring of 2009. The initial goal of the project was to develop Arduino code supporting USB Host controller in order to communicate with USB peripherals, such as keyboards, joysticks and cameras. This goal has been achieved. The shield exists in configurations compatible with 5V and 3.3V Arduino boards. Current revision of the library (r2.0) supports MAX3421E host controllers, general USB functionality, enumeration of up to 44 devices with USB hub support, and MAX3421 GPIO pins access. The following device classes are currently supported:

See also  The 5 Best Firewall For Home That Will Give You Security (Must Have!)

Future plans include development drivers for communication devices, such as WiFi and cell phones, and support for other USB Host controllers.

What is the Best Remote WiFi Temperature Sensor? Because of the internet, you can watch what is going on in your house, your business, your child’s room, and even how your dog is acting, no matter where you are or what you are doing. This remote feature is very useful when it comes to monitoring… 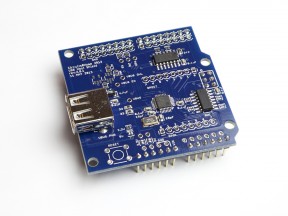 Arduino USB Host Shield 2.0 This is revision 2.0 of USB Host Shield. Thanks to new interface layout it is now compatible with more Arduinos – not only UNO and Duemilanove, but also big Mega and Mega 2560 work with Standard variant of this shield out of the box. No more SPI re-wiring and code…

When it comes to our data, don’t we all want to be safe? The last thing we want is for our passwords to be compromised, or for viruses to infiltrate our computers and steal our data! Hacks and viruses can happen to even the most technically savvy people, despite taking all precautions, such as never… 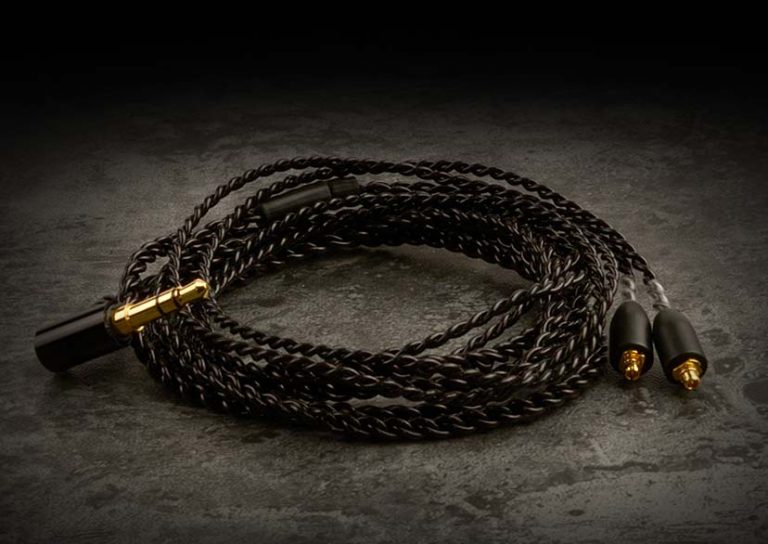 Cables are an annoyance that we all have to deal with at some point. Whether it’s cleaning up the tangled mess behind your desk or replacing a broken cable. They can be a pain to deal with in general. It doesn’t help that cables come in a variety of shapes and sizes, and how a… Temperature and humidity control are frequently required to avoid costly and irreversible damage to property and possessions. A critical alert from a remote temperature sensor will allow you to take precautionary measures before the temperature or humidity reaches dangerous levels. Remote temperature monitors are typically large and expensive devices with high monthly subscription fees. Companies…